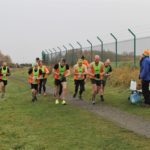 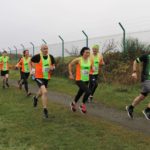 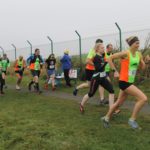 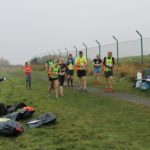 Over the last 20 weeks Carnegie members have been taking part in our club Virtual Summer Grand Prix, with weekly challenges comprising a variety of time trials and set routes over varying distances (from 3 miles to 1/2 marathon) and terrain with their best 11 scoring events to count. Members had a week to take on each challenge and submit their results with points awarded based on the fastest recorded times and age graded )WAVA) points, with 50 points for 1st place. The event proved extremely popular and really helped members find motivation to push their running during lockdown and make up in some small way for the lack of ‘proper’ racing.

In the Men’s competition Barry Davie and Steven King had been battling it out for the top spot since week one with Barry coming out ahead with 550 points having completing all 20 events with Steven close behind on 548 after completing 18 events. Finishing in third place was Ben Hopkin on 531 points who was right in the mix challenging Barry and Steven on several occasions. Alan Murray finished in fourth place on 527 points. In total 29 men took part with 17 reaching the minimum number of qualifying events, five of which completed all 20 events.

The Women’s competition was won by Samantha Laird who achieved maximum points of 550, taking part in 18 events, closely followed by Joy Gudgin in second place with 540 points after she completed all 20 events. In third place was Isobel Burnett with 530 points (17 events) and Gail Murdoch finishing in fourth two points behind on 528 points. We had 25 women taken part, with 12 achieving the minimum qualifying requirements with 3 completing all twenty events.

In addition to the competition based on fastest times there was a separate competition based on Age-Grading (WAVA) performances. Steven King was ranked 1st in the Men’s Competition with John Hynd runner up and Barry Davie in 3rd place. In the Women’s competition Isobel Burnett placed first with Joy Gudgin in second place again and Gail Murdoch third. 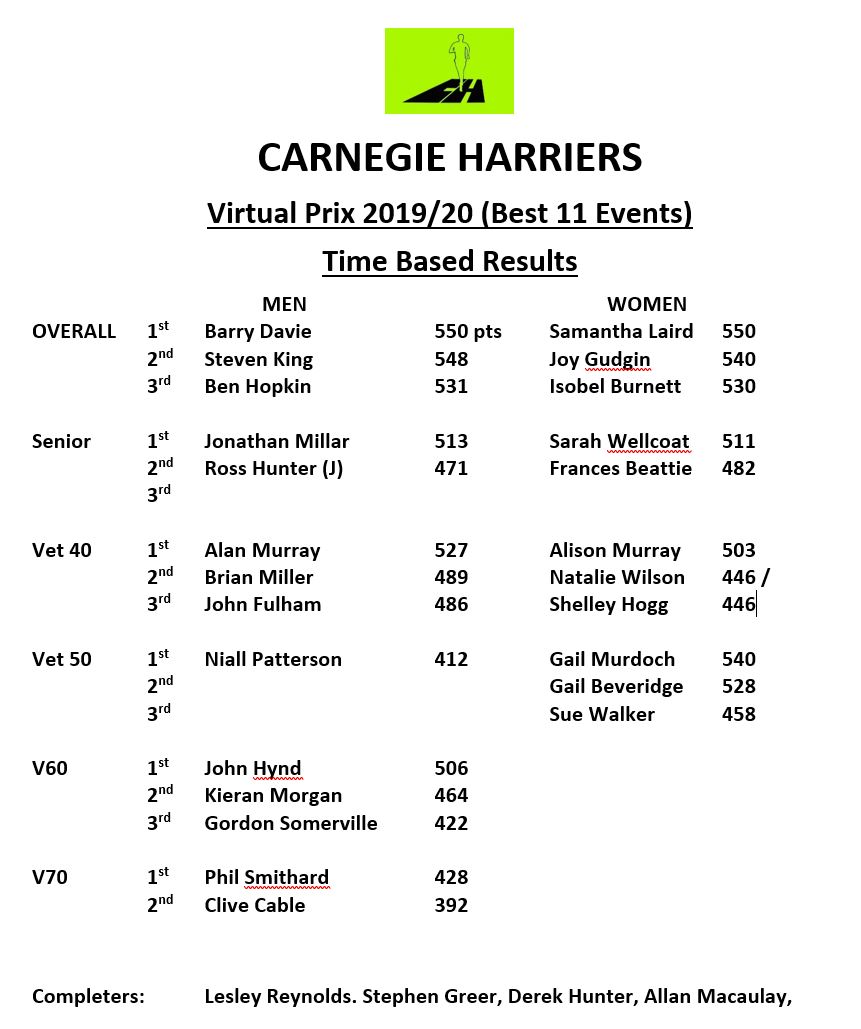 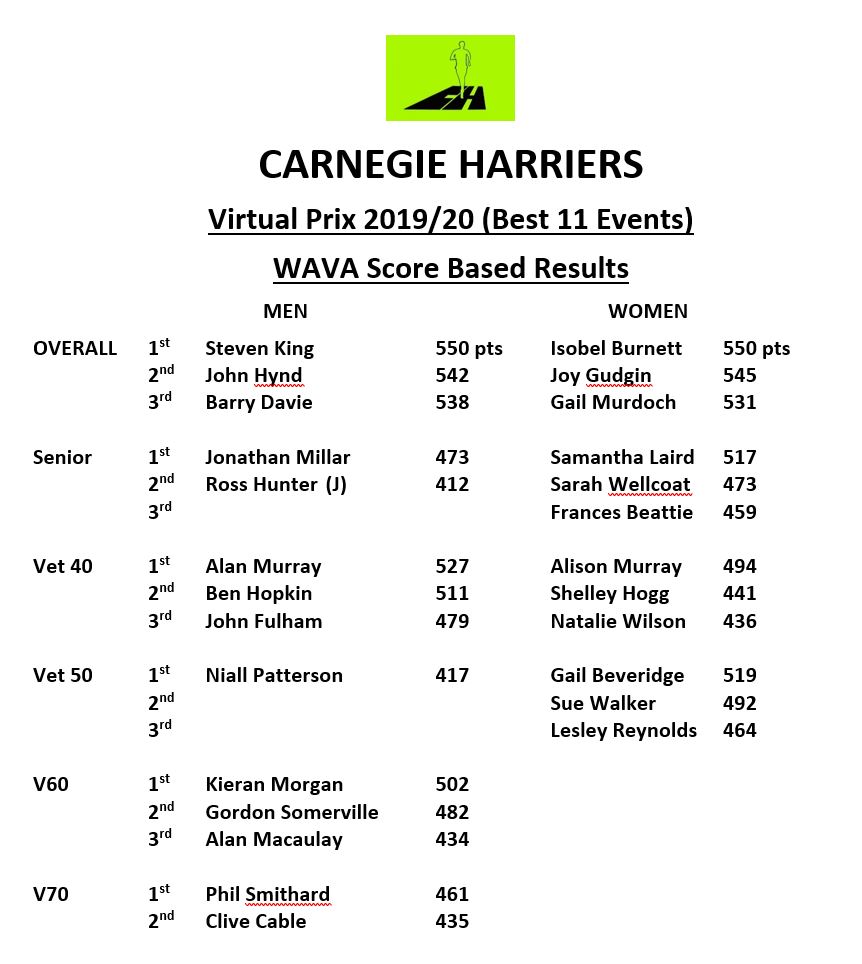 The results from the final event, Dunfermline Half Marathon can be found at this link Event 20 Results. Overall Final results for the series can be seen here Summer GP Final Standings.

We have also collated all the times and WAVA scores for each runner and uploaded here for you to look at your performance and improvements over the series and you can see the results for ALL the races on the Virtual Challenge Page.

November sees the start of our Trail and Cross-Country Grand Prix along with the recommencement of our Hill Grand Prix and these will run through until the end of March. These competitions are for club members only and can be run either solo or as part of small race bubbles. The first events this week to kick off the Trail and Cross-Country series is a 3.5 mile run round Preston Island with a short but testing run up East Lomond to start the Hill Grand Prix.