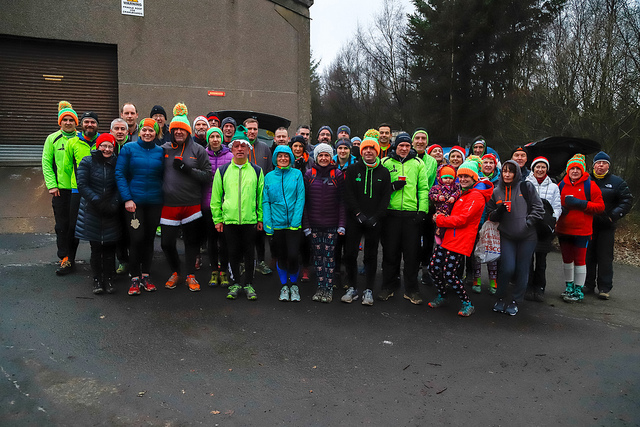 Saturday 15th December saw us return to our traditional date in December for our Festive Forest Run after we had to reschedule last year’s event.

This year we had 42 entries for the event, just a couple less than last year but then a lot of Christmas parties are taking place at this time of year. In the end, we had 34 runners toeing the start line on the day, 17 opted for the early start of 12:15 and the other 17 then started at 12:30.

Down to business and it was Neil McLure, one of our V50’s who showed the youngsters how it’s done, stopping the clock at 47:12. Then it was a ‘race’ for 2nd and 3rd place with only 9 seconds separating the next three to finish. Alan McGowan held off a late surge from Steven Honeyman to finish in 48:23 with Steven just 5 seconds back in 48:28. Jonathan Millar was 4th in 48:32. An inform Angela Sandilands was the quickest of the women, crossing the line in 49:08 with Michelle Best 2nd in 54:19 and Arianne Holland 3rd in 56:58.

Moving onto the Veteran categories, Alan Murray and Lesley Halstead claimed the V40 titles in 49:27 and 60:23 respectively. Allan Brannigan took the men’s V50 prize while Gail Murdoch just held off Joy Gudgin to take the win by 6 seconds, Allan clocked 55:36 and Gail 60:09. Onto the V60 category and it was John O’Connor who took the men’s title with Jane MacLeod laying claim to the women’s. Phil Smithard retained the V70 prize holding of a few of younger runners in the process.

Thanks to the following volunteers who helped on the day, without you we would not be able to stage our event. Allan Macauley setup and marshalling, Val Macaulay Photos, Isobel Burnett and Zuleika Brett for finish line recording along with assistance from Donald MacLeod and Ken & Sue Walker for the after run Punch. 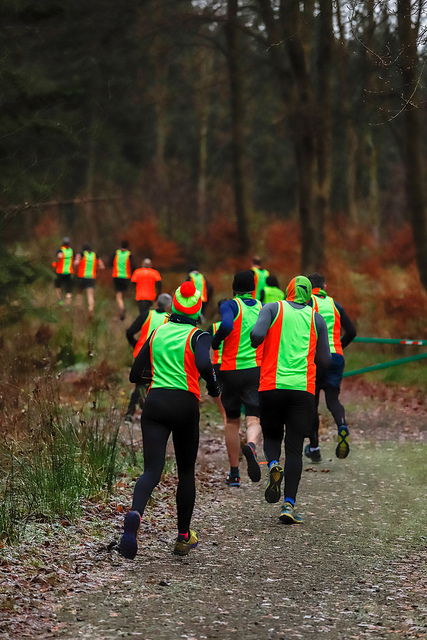 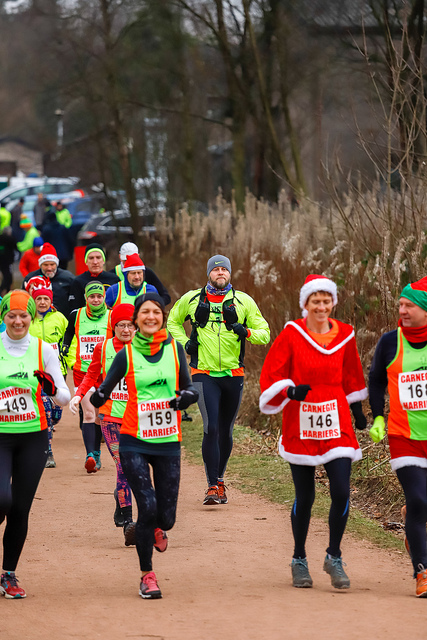 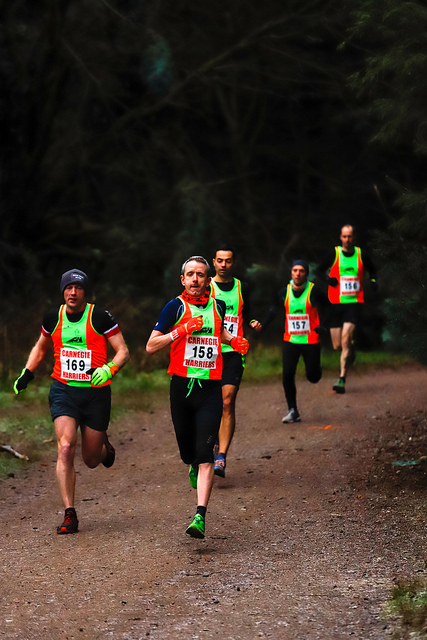